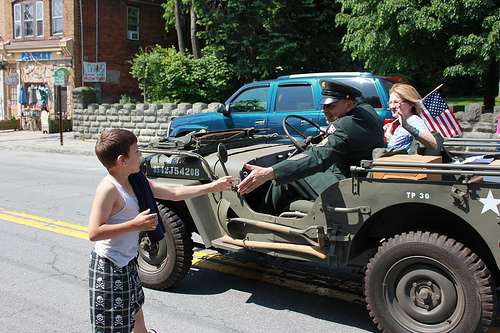 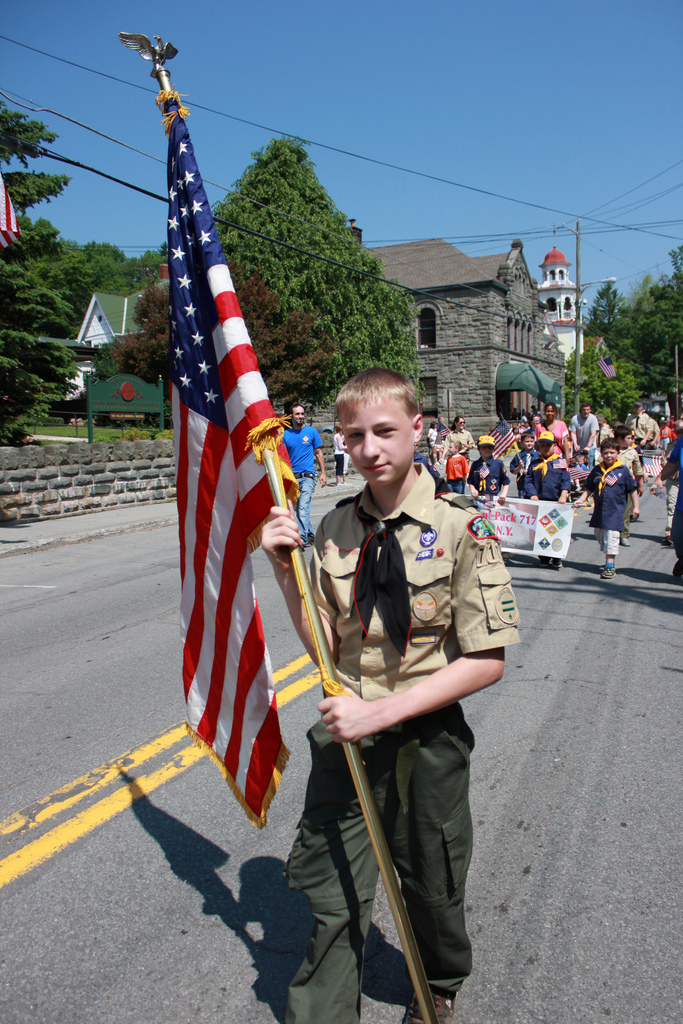 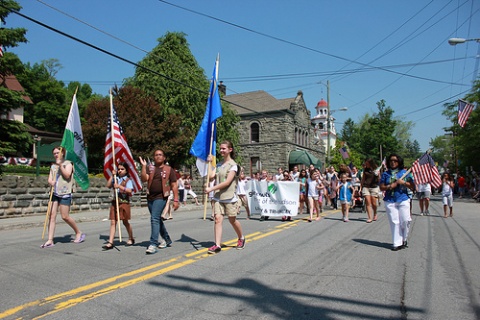 The Girl Scouts of Liberty & Tri-Valley. 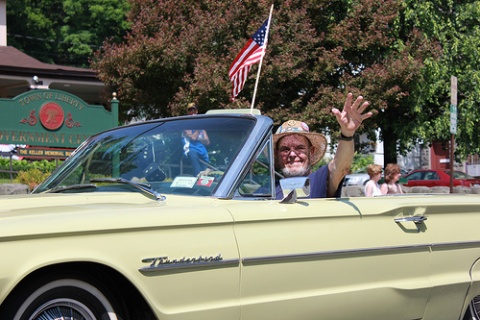 Classic Cars like this vintage Thunderbird were a big part of the parade. 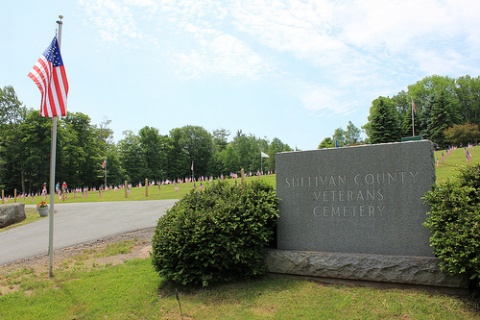 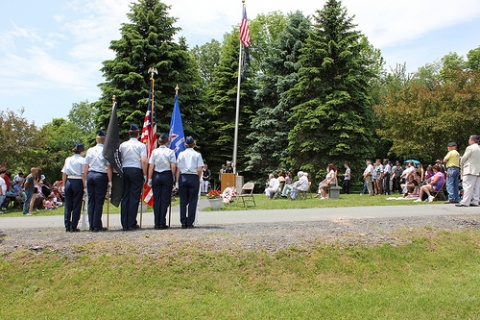 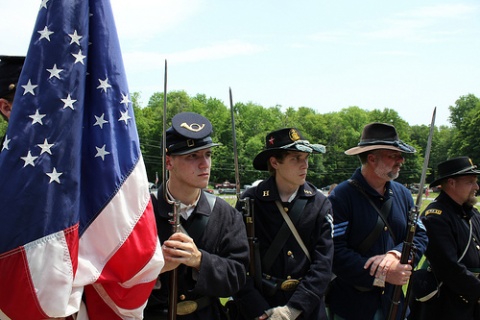 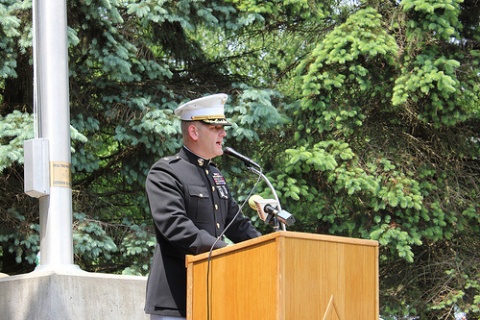 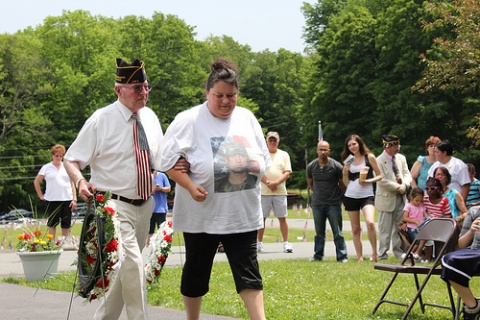 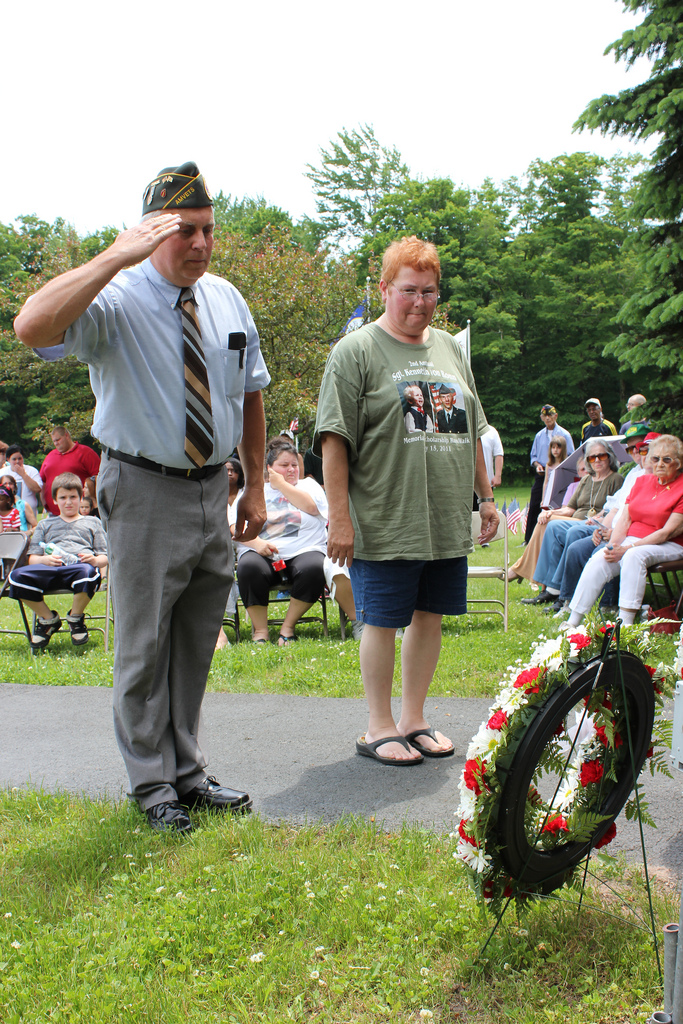 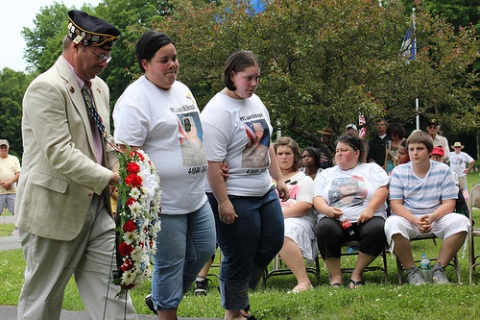 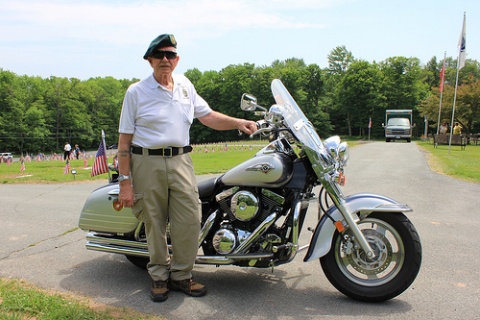 John S. Mahoney of Swan Lake, retired from the Army and the NYPD, takes a break from assisting the training of West Point cadets in unconventional warfare. 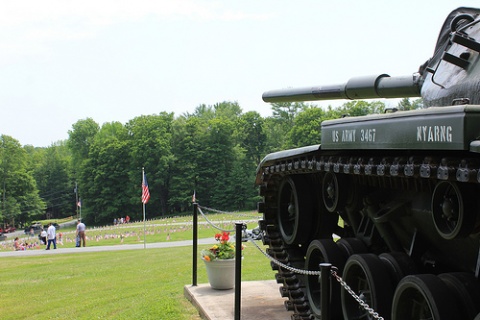