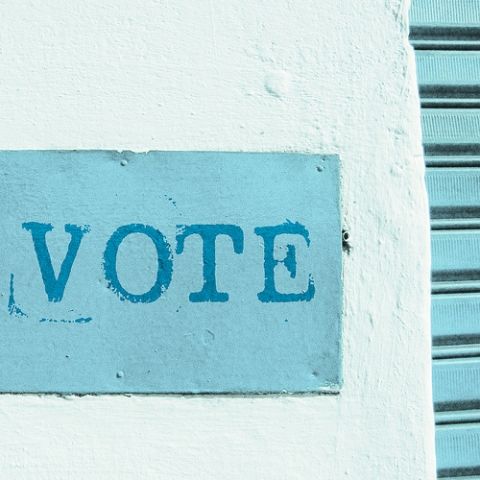 'Tis the season for green beer -- and rural voting. The day after St. Patrick's Day, New York State's littlest municipalities head for the polls to pick their elected officials.

Most of New York State's villages will hold elections on Tuesday, March 18, although a few opt to hold them at the same time as local elections in November, or at another time in the year.

In the Catskills, most village elections are a sleepy affair, with few contested races. A couple of local villages this year have open posts for which no one is running, leaving the race wide open to write-in candidates.

On the other hand, this year's election showdown between incumbents and Rural Heritage challengers in the Sullivan County village of Bloomingburg promises to generate more than enough drama for the whole region. Early Thursday morning, FBI agents swarmed the village, targeting properties owned by controversial developer Shalom Lamm, who recently bought several buildings and has apparently filled them with newly registered voters. If the FBI finds evidence of corruption in Bloomingburg, Lamm's apparent effort to sway election results in the tiny village of just over 400 residents could backfire.

In a statement issued to the press, the Sullivan County Board of Elections stated that elections officials and police would be keeping a close eye on the polls on Tuesday:

In light of recent events law enforcement agencies will be working in conjunction with the Board of Elections to ensure that Tuesday’s elections are conducted with the utmost integrity. Qualified voters, AS ALWAYS, are urged to exercise their right to vote.

It's also going to be a hot election in scandal-plagued Monticello, with a four-way race for two spots on the village board that will decide how much sway the village's embattled mayor Gordon Jenkins will hold over village politics. Even if his favored candidates lose, Jenkins will go down swinging: With the election just days away, the mayor and two of his allies on the board appointed a new village manager, whose contract specifies that he must be paid for a full two years even if he is fired.

Below: A five-county guide to who's on the ballot in Tuesday's village elections across the Catskills region. Most elections will be held from noon to 9 p.m.; check with your local village hall for locations.

Two other Delaware County villages are not holding elections next week. Deposit held an election two weeks ago, in which two incumbents went uncontested. Sidney has no election until March of 2015.

The villages of Cobleskill and Esperance hold their elections in November. Sharon Springs holds its elections in June. The village of Schoharie has no election until March of 2015.

The village of Woodridge holds its elections in November.

This post was updated on Monday, March 17 with more information about elections in Margaretville and Schoharie.