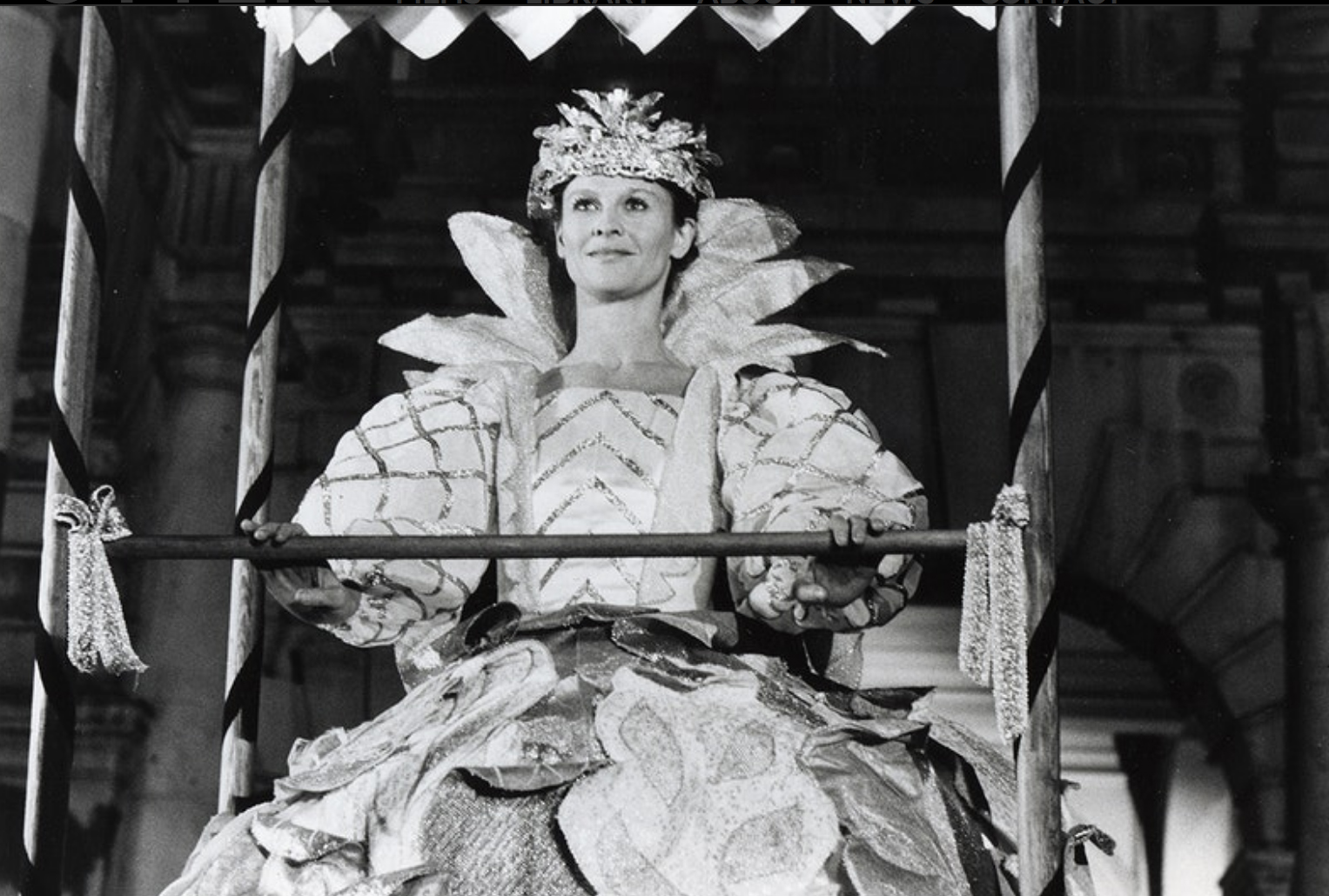 Bushel is pleased to present the film 'The Gold Diggers' (Sally Potter, 1983) with videos by painter Angela Dufresne on Sunday, September 24, 7 pm, open and free to the public. Bushel is located at 84 Main Street in Delhi.

'The Gold Diggers' is Sally Potter’s first feature film, a ground-breaking work of early-1980s feminist cinema. Starring Julie Christie as the Icon, the film is an ode to the power of movies and the power of gold and icons, as bank clerk Celeste (Colette Laffont) tries to reveal the relationship between gold and power—and male power. The Gold Diggers borrows from musicals, period dramas, and silent thrillers. Replete with singing, dancing, and semiotics, it was shot in black and white by Babette Magolte.

In addition, Bushel will screen Angela Dufresne’s surreal short films that reveal direct ties to her paintings, exploring pop culture and the power of images. Dufresne’s paintings are included in the ‘Beaver Fever’ exhibition, currently on view at Bushel.

This weekend: Ice Harvest at the Hanford Mills Museum