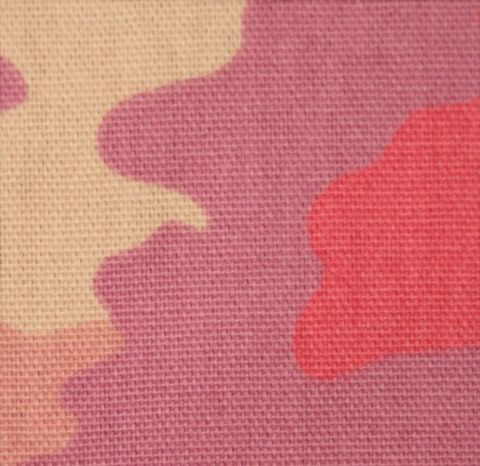 In an attempt to make hunting more appealing to young girls, New York Gov. Andrew Cuomo signed a new law into effect on July 21 that okays the use of florescent pink camouflage as an alternative to the traditional blaze orange protective coloring for young hunters.

But not every female hunter thinks it’s a good idea.

Richmondville resident Alysha Hoffman told the Watershed Post, "I am glad the color is approved, but I hope that's not the only reason females decide to hunt . . . That's just nonsense."

The Associated Press reported that the law’s legislative sponsors hoped that allowing pink camo would help reverse the statewide decline in hunting and fishing while encouraging more girls to hunt.

Although the vast majority of adult hunters choose to wear the bright orange colors to make themselves visible and avoid being mistaken as game, bright colors are required for licensed 14- and 15-year-old bear or deer hunters and their accompanying guardians.

Although the whole point of the move is to attract more girls to hunting, several hunters, both male and female, expressed mixed feelings about the charms of pink camo in a series of conversations with the Watershed Post on Facebook.

SUNY Cobleskill student Ashley Ehlers, a hunter from Sparrow Bush said, “It's good that they have an option and maybe it will attract more women hunters, hopefully not just because of the pink."

"It's a great idea, but it shouldn't take over all women hunting supplies and clothing, because not all women want bright pink," she added.

"I feel like pink as the default color for any sports type clothing for females is a mistake,” wrote SUNY Cobleskill student Taylor Ball. "Honestly, it seems like a fashion statement, but I guess for all the girls or guys out there who like pink, camo and hunting is perfect."

"People have the unrealistic belief that all females love pink and everything they wear should be pink,” she said.

Middleburgh resident Chad Rowlison pointed out that that not all men like wearing blaze orange while hunting, either.

"Not all men like wearing orange to hunt,” he wrote. “Some complaining about pink being a requirement doesn't pose any issues to me."

Rowlison continued, "I understand that this clearly is intended for women hunters, but I believe if you are following the law to hunt it shouldn't matter what you wear."