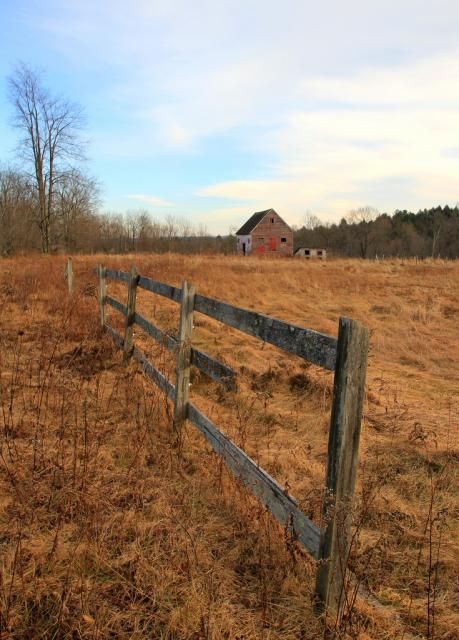 Photo of barn, fence and field in Kiamesha Lake by Catskills Photography. Shared in the Watershed Post Flickr group.

The White House also announced a new effort to boost "biobased" manufacturing, under which the federal government would seek to buy products like soap, paint and detergent from manufacturers that make them from farm-based sources instead of petroleum products.

From a press release describing all three new initiatives:

The three announcements were recommended by federal agencies participating in the White House Rural Council, and leverage existing programs and funding, but the new actions will expedite job creation in rural parts of the country.

“This Administration will not be satisfied until everyone who wants a job, has a job – both in rural and urban communities,” said Commerce Secretary John Bryson.  “Today’s announcements are just the latest example of federal partners aligning all of their efforts and resources to help businesses grow, create jobs, and ensure that our economy is built to last.”

For more on the White House Rural Council, see the group's website, which features a frequently-updated blog.