First responders save man from heroin overdose in Livingston Manor 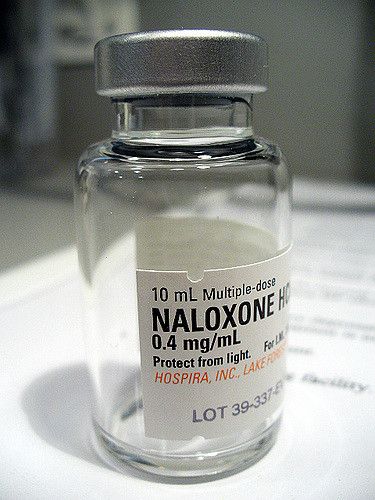 Above: Narcan, an opioid antidote, saved a life in Livingston Manor on Sunday. Image via Flickr user PunchingJudy.

A 32-year-old man who had overdosed on heroin was saved by first responders who administered two doses of Narcan, an antidote to opiates, in Livingston Manor on Sunday, Jan. 31, police say.

The man, who is not being identified, was found unconscious at the Willowemoc Motel on DeBruce Rd. around 10:40 p.m. on Sunday, according to a press release from the Sullivan County Sheriff's Office.

He had been unconscious for about 30 minutes, was not breathing and had no pulse when Sullivan County Deputy Sheriff Sean Grady found him in the bathroom of one of the motel's rooms, police say.

After learning from witnesses that the man had taken heroin, Grady gave him a dose of Narcan, also known as naloxone, which reverses the effects of an opioid overdose. Sullivan County has been promoting the use of Narcan in response to the region's devastating heroin epidemic, and many first responders and police officers now carry Narcan with them on calls.

Medics at Mobile Medic Ambulance administered a second dose of Narcan when they arrived at the scene shortly afterward.

The man responded to the Narcan and regained consciousness, and was transported to Catskill Regional Medical Center, where he "is expected to make a full recovery," police say.

No criminal charges are pending, but police say that they are still investigating the incident.