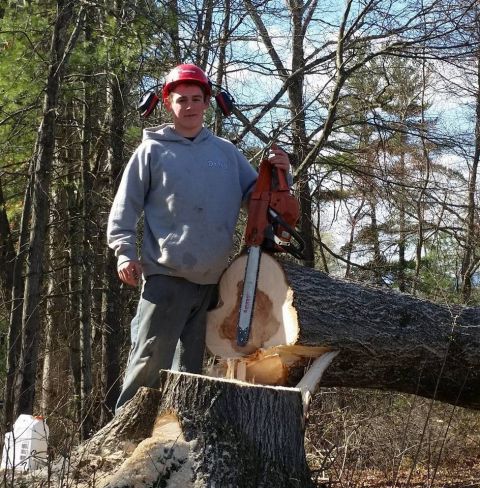 A 16-year-old from the Ulster County town of Shokan was killed on Wednesday, May 19 when his car veered into a utility pole in the town of Olive, police and the Daily Freeman report.

Damein Kovacs was driving with his eight-year-old sister on Route 28 near the intersection of Dubois Rd. when his 2000 Honda Civic drove off the road and into a utility pole around 6:50 p.m. on Wednesday, according to a press release from the New York State Police.

Kovacs died of his injuries at the scene, police say. His sister sustained minor injuries.

Kovacs was a sophomore at Oneonta High School, according to an announcement on the school's website. The school hosted a candlelight vigil for Kovacs on Friday, May 20, according to its Facebook page.

The Freeman talked to Kovacs' mother, who said that Kovacs "played football and was on the wrestling team."

According to his obituary, Kovacs "wanted to pursue a career in logging, and had planned on attending Paul Smith’s College in the Adirondacks."

A GoFundMe page for his funeral expenses has raised over $9,000.

Kovacs' funeral will be held on Wednesday, May 25 at noon at St. James United Methodist Church in Kingston, according to the Onteora School District's Facebook page, and the upper grades of the school will close early to allow students to attend.

A potluck celebration of Kovacs' life will follow in Davis Park on Route 28A in the town of Olive, according to his mother's Facebook page.