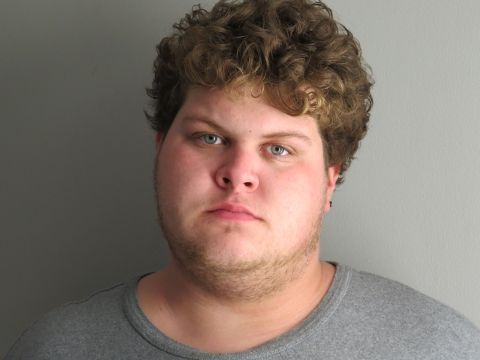 A 20-year-old man from Queens caused $3,000 of damage to the soccer field in Callicoon Center's town park on Thursday, Nov. 12 while "doing donuts" in his sports utility vehicle, police say.

"Doing donuts" refers to driving and skidding in tight, sharp circles with a vehicle.

Town officials saw Nicholas J. Carbone of Howard Beach ripping up the town soccer field in his black Ford Explorer on Thursday morning at 9:46 a.m., according to a press release from the Sullivan County Sheriff's Office.

Carbone was arrested and charged with felony criminal mischief and the unlawful possession of marijuana, police say. He was arraigned and sent to the Sullivan County Hail on $2,500 cash bail.

The bear went over the mountain to eat some donut holes