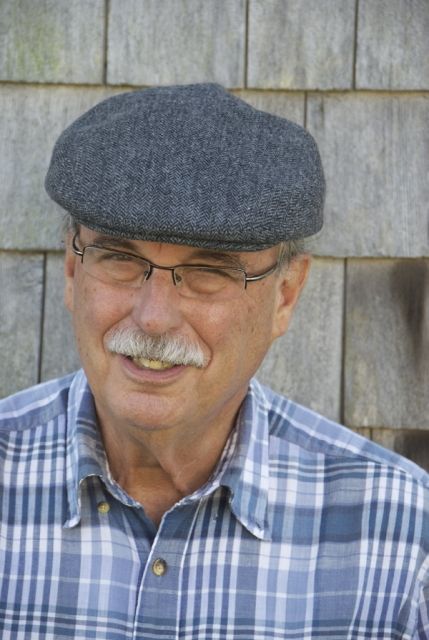 In June, the Walton Theatre, along with every other small movie theater across the country, received an ultimatum: Convert your 35mm projector to the new digital format by 2013, or the screen goes dark. With most big cinemas already switched to digital, film distributors will no longer ship old-fashioned 35mm reels to theatres.

In an effort to save the silver screen, the Walton Theatre Preservation Association reached out to the community. The task seemed impossible: Raise $70,000 for a new projector in six months. But with a December 31 deadline looming, the effort has already passed the halfway mark. Donations have come from across the country, ranging from hundreds of dollars in checks to a crayon-scrawled envelope with a single dollar in it.

The WTPA's Jim Richardson spoke to the Watershed Post recently about how Walton's citizens -- and a few good Samaritans from across the country -- have banded together to keep the Walton Theatre's lights on.

Watershed Post: What is the issue facing your projector?

Jim Richardson: The film distributors decided -- understandably, I guess -- that they would no longer be distributing movies in a 35mm format.

What that means, of course, is that any equipment that is here is obsolete – it can’t be used. Instead of shipping a movie through UPS, they will just be downloading movies. It makes a lot of sense, but for the little theatres, it really hurts, because the projection system for us will be about $70,000. For some theatres it is even more. We were told that because we had a relatively new screen it wouldn’t cost as much.

WP: Who is involved in trying to raise the money?

JR: We got the official word in June, so all of a sudden we were facing a six-month deadline to raise $70,000. The theatre leases to an organization called Rehab Support Services, that uses the theatre as an affirmative business – it’s a training program. They have been able to keep up with things over the years, but $70,000 is too much for a small agency to hit all at once. So our group, The Walton Theatre Preservation Association [stepped in].

WP: How much money have you raised so far?

JR: We figured locally, it was realistic to get $10,000 or $15,000 pretty quickly. But let me tell you, the value of the theatre to the people here was more than we thought, because we have already raised $37,000, and that is without any word on grants yet. It’s been absolutely unbelievable. 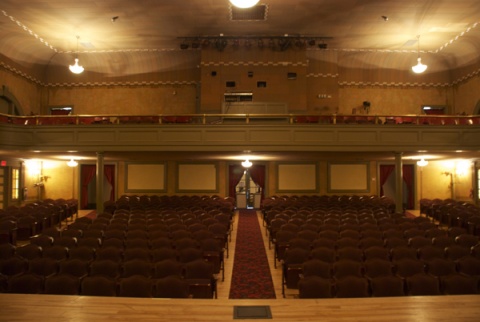 WP: How has the community responded to your efforts?

JR: I think one of the first things that was significant was a little 10-year-old girl in town told her parents she didn’t want any presents at her birthday, she just wanted people to give her money she could donate to the theatre.  So, we heard about this, and we thought it was a cute thing. Next thing we know, one of the Binghamton news stations contacted her, then Fox News out of New York City contacted her and sent a limousine to take her down to the city and she was on “Fox and Friends.”

The next thing we knew, our mailbox here was full of envelopes. We had envelopes coming from 23 states – Nevada, Oregon, Georgia, all over the country. The total that came in from those envelopes was $3,320. But it wasn’t just the money. We had one envelope that looked like it was written on by crayon that had a dollar bill in it. I would say probably more than half of the envelopes had handwritten or typed letters to [the girl]. One after another; the money was wonderful, but reading these letters was unbelievable.

Then things started happening. We had a used car and repair shop that said, 'Look, I’m going to get a car for you and I’m going to raffle it off.’ That has raised $4,000. A local restaurant down the road from where the theatre is located said, ‘I’m going to have a house party that will be open to anyone, and every single penny that comes in from the sales tickets will go to helping the theatre.’  A little girl, I don’t even know how old she is, had a lemonade stand in Hamden and she brought in $54.06 – I don’t know where the six cents came from – but it’s been that kind of thing. It’s been unbelievable. I don’t think in our wildest dreams we would have ever be halfway there at this point without outside money.

WP: Why do you think the community has responded so strongly?

JR: I think that the thing people have begun to realize is that it’s not just a historic theatre, but it’s become more of a community center. For a long while, it was a movie theatre and that was very important. But, movie theatres in small towns have sort of taken back seats – they never get the first run movies and they don’t quite have the features the big theatres have. It’s becoming a community place, and I think people appreciate that.

WP: So, do you personally prefer 35mm form of film to digital?

JR: Ha! You know, I don’t know, I’m assuming the quality of the picture will be better with digital. But I don’t know. It’s funny, someone came up to us at the county fair, and someone said to us ‘I think this is really sad.’ And of course, we said we thought so too, but then he said, 'It’s sad because I like to hear the click-click-click of the movie and the occasional skipping of a frame.’ I guess I would prefer it to be 35mm just so we didn’t have to go through all of this.

WP: If someone wanted to help out and donate, how would they do that?

JR: They could send it to the WTPA at P.O. Box 1 in Walton. Or they could go to the theatre website and there is a PayPal link there.

On Saturday, October 20, Catskills musical icons Jay Ungar and Molly Mason will perform their signature brand of foot-stomping American roots music at the Walton Theatre. Tickets are $14, $12 for seniors; the show begins at 7:30pm. 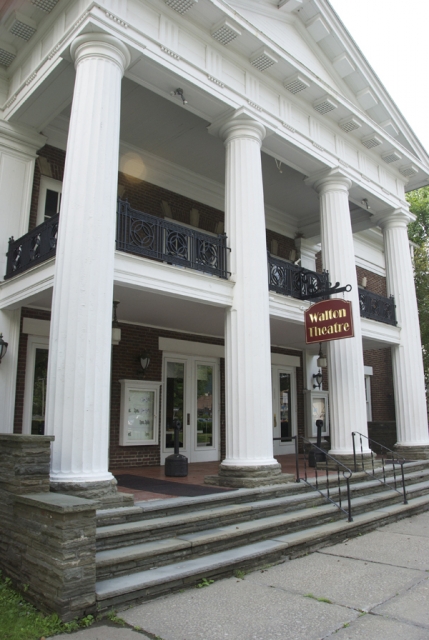