Dean Gitter aims to save the Catskills from its bad reputation 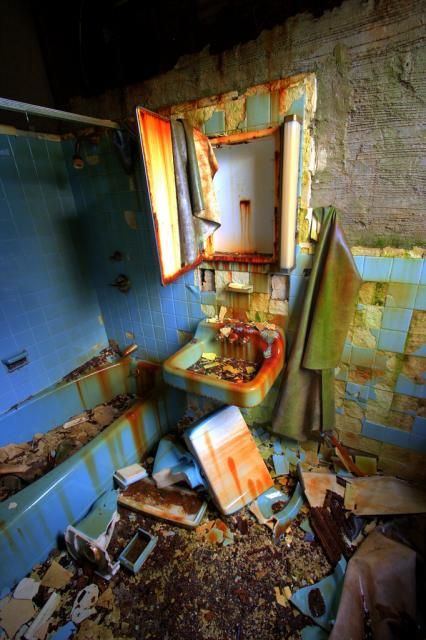 Dean Gitter, the developer whose Crossroads Ventures has spent over a decade trying to build a luxury resort on Belleayre Mountain, has a new plan for the Catskills: A $5 million marketing campaign to polish up the region's image downstate.

At a breakfast meeting of the Ulster County Chamber of Commerce yesterday morning, the Daily Freeman reports, Gitter minced no words in describing downstate attitudes about the Catskills:

“I’ve been up here a long time,” he said. “I know how many folks in New York, as well as The New York Times, continue to confuse us with the long-gone, formerly decrepit Borscht Belt. I know that many in the metropolitan area actually express trepidation on coming here. You may find this hard to believe, but we’ve done focus group interviews in the city in which people have expressed the view of the Catskills as something out of the film ‘Deliverance.’”

The mission statement on the website for Gitter's nascent project, the Catskill Park Resource Foundation, is pretty frank on this point as well:

The image of the Catskills, in the minds and imaginations of people in the metropolitan New York area and in the wider nation beyond, is unappealing at best, negative at worst. A persistent identification of the region with the no-longer extant and formally decrepit Borscht Belt is pervasive.

("Formally decrepit?" Not sure what that means, exactly, but it doesn't sound good. Can we blame it on H.P. Lovecraft?)

Through the CPRF, Gitter proposes to raise $5 million to mount a major PR and branding initiative for the region. So far, the Freeman reports, he's raised $40,100.

Will Gitter get local buy-in for this venture? Surely not from foes of the Belleayre resort. And he has a way of alienating even potential allies: Middletown supervisor-elect Marge Miller quipped at a recent public debate that the developer "has the personality skills, maybe, of roadkill" -- this coming from an ardent supporter of the Belleayre project.

Readers, local business owners, elected officials, nonprofit execs: We'd like to hear from you. Is Gitter right about the Catskills? Do New Yorkers see it as a hopeless, decaying backwater? And if the region's image could use some burnishing in the public eye, is Gitter the man for the job? Leave a comment below, or email us at editor@watershedpost.com.