New Shaolin temple in Fleischmanns opens its doors this Saturday

The Catskill Mountains are famously a magnet for people who want to create their own reality. But of all the quixotic dreams that have taken root in our craggy slopes and stony soil, none may be as ambitious as the plans of the USA Shaolin Temple, an international group of kung-fu-fighting Buddhists under the tutelage of the charismatic Shi Yan Ming. (The Shifu, or "master," is known for shouting cheery affirmations like "Merry Christmas! More Chi!" while delivering a punch that could crumple the hood of a Volkswagen.)

In September of 2010, the USA Shaolin Temple closed on a property in Fleischmanns, a moldering, 80-acre former summer camp. Since then, they've been busily renovating the property, restoring old buildings and dotting the landscape with gorgeous Chinese pagoda roofs that are beginning to make the view from Highmount look like a scroll from the Tang Dynasty.

The Shaolin warriors are still a long way from their ultimate goal: A temple with 72 chambers, reflecting the levels of Shaolin training, where students of the ancient martial art from all over the world can come to train "whether it is for a day, weekend, month, or years." But on Saturday, May 5, the world at large will get its first look at the new temple, in an opening ceremony that the community is invited to attend.

Recently, the Watershed Post's J.N. Urbanski spoke with USA Shaolin Temple trustee Shi Heng Zhi -- né Peter Traub -- about the origins of the fighting Shaolin, the group's grand plans for the temple, and how a bunch of kung fu Buddhists ended up in teeny-tiny Fleischmanns. --Lissa Harris

Watershed Post: Tell us about the history of Chan Buddhism and when it was founded. 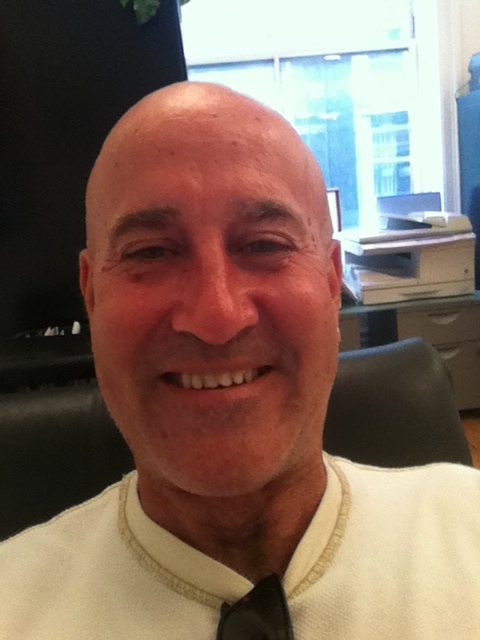 WP: What is Buddhism?

SHZ: It's more philosophy than religion. Buddha means "awareness." Chan means everything and nothing. Buddhism doesn't contradict any other religious core principles, and you can belong to another religion and Buddhism simultaneously. Buddhism is an awareness and an understanding of oneself. It's also respecting others, but you cannot understand or respect others without first doing so with yourself.

WP: Tell us the story of your Shifu, or Master.

SHZ: Our Shifu, Shi Yan Ming, is a 34th-generation Shaolin monk, the last monk truly trained and raised at the Shaolin Temple in China. He is the last of a dying breed, who possesses all the knowledge and training the Shaolin Temple had to offer. Now that temple has ceased to function because of its conversion to a tourist destination. Shifu Shi Yan Ming defected to the USA in 1992 in order to re-start the Shaolin Temple and its traditions here in the USA.

The Shaolin Temple lasted for 1,500 years before being slowly converted to a tourist destination in August 2010, when it officially became a World Heritage site.

WP: What made you choose Fleischmanns?

SHZ: Well, we looked as far afield as Pennsylvania, but this property came up and we liked it. But it was unaffordable, so we waited and the price came down. It's 80.88 acres on Breezy Hill Road.

WP: What are your plans for the Temple?

SHZ: The temple will teach Chan Philosophy through the core Shaolin disciplines of martial arts or action meditation: Gongfu (Kung Fu), Taiji Quan (Tai Chi), and Qigong (Chi Kung). Members of the whole community, regardless of religion, are welcome. It's possible to be Buddhist and still belong to another religion. You can be Jewish and Buddhist, for example. We are also looking forward to hosting summer camps and day camps in the future when the site is completely finished. We have monks coming to teach from China who are just getting their visas approved.

Kung fu on the airwaves